🐇 Happy Lunar New Year! Get 20% off Champagne Cabaret or 35% off Golden Phoenix with code "cny" 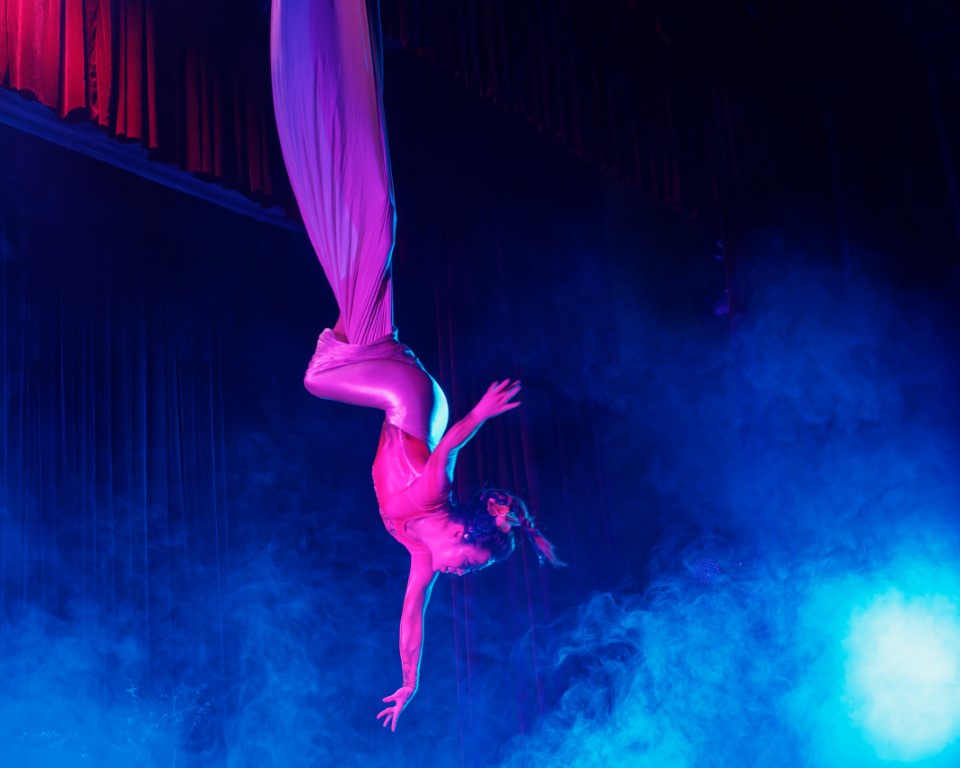 A Chinatown Cabaret of Myth and Magic

Are you ready for an unforgettable Chinatown experience?  Join us for a magical adventure through Chinatown with Golden Phoenix: A Chinatown Cabaret of Myth and Magic!

This one-of-a-kind performance is sure to captivate audiences of all ages with its unique blend of Chinese culture and contemporary entertainment.  World-renowned magician Paul Nathan will leave you in awe as he performs feats that will have you questioning reality.  You'll be treated to the spectacle of Chinese lion dance, acrobatic performers with incredible strength and agility that leap and spin through the air, accompanied by the thunderous beats of drums.  The aerialist moon goddess soars high above the stage, and Kung-fu performances will leave you on the edge of your seat.

This show will be a great opportunity to experience the beauty of traditional Chinese culture and music in a modern and engaging way.  So gather your friends and family, and come join us for a night of myth, magic and unforgettable entertainment at the Great Star Theater's Golden Phoenix.